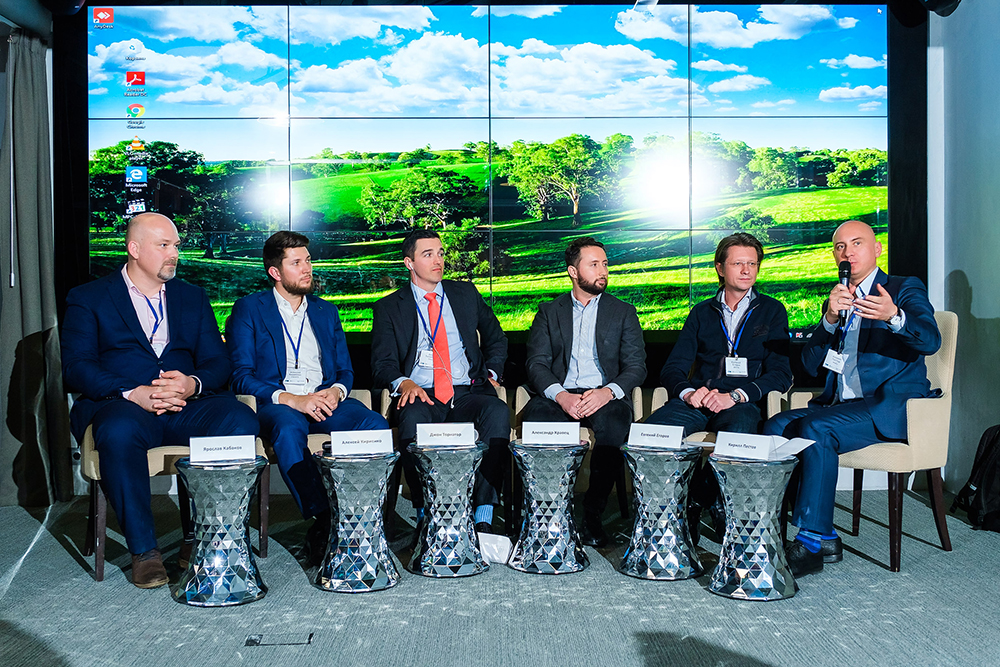 Alexander Kravets, CEO of XTRD, took part in an institutional crypto trading panel in Moscow hosted by multinational telecom provider Avelacom, an XTRD Partner – alongside representatives from CBOE, RJ O’Brien, Exante, Finam, and the Moscow Derivatives Exchange. He shared his thoughts on crypto industry general trends and market landscape. Here are some highlights.

For how long have you been on the crypto market? What are the differences between the time you started and now?

We began working with cryptocurrency about two years ago. We started with creating a few trading strategies for ourselves, but encountered a massive amount of technological and jurisdictional issues, from which we decided to build a business to solve these problems.

At that time a few Javascript programmers could slap together a basic trading platform, call themselves an exchange, and become millionaires 6 months later. The problem was that they had almost no knowledge of how the financial industry actually works. As a result, hundreds of exchanges were created, most of which suffered from technological problems (like a matching engine capacity of 10 orders per second max) and unable to solve basic business issues like accepting fiat to trade on their exchange.

That was combined with a bunch of odd characters promising the dawning of a new blockchain age and you get the picture.

Half of these companies already disappeared, another quarter will be gone in the next year or two. This is actually quite healthy and is in line with business Darwinism.

At this time we see increased interest in digital assets from traditional financial companies, who are beginning to “feel out” the market. The products that are being launched are more mature, and remind us of traditional equity and FX technologies. They are also supported by larger, mainstream companies like Fidelity, ICE, and in many cases have traditional VC backing. Financial incumbents are betting on the future of blockchain and digital assets.

How did these changes impact your current activity or your plans?

We are intensively working to expand our product offering as we want to establish a market niche for XTRD. Pretty soon we’ll be working Chinese hours 9-9-6 (nine to nine, 6 days a week).

XTRD provides a range of offerings for access to various crypto exchanges via FIX API, that we have built from scratch. Our server infrastructure is located in Equinix NY4 and we work closely with Avelacom in order to provide our clients the fastest, safest, and high-quality access to various digital asset liquidity points around the world.

The reality is that this turbulent formation period will come to an end sooner or later, there will be greater regulatory clarity and more defined asset classes. Our aim is to help build this ecosystem.

For example, just two years ago no one was considering centralized clearing, and today we, along with multiple other organizations, are evangelists for this idea, lobbying exchanges to join.

At this time there is a difference, and it’s substantial. The digital asset space is strongly reminiscent of the FX industry and its’ initial formation. If we are talking about crypto exchanges, these are disparate points of liquidity, floating in space, that don’t really communicate with one another. They have severe infrastructure issues, such as uptime, slow matching engines, bad support, lack of safety of funds, difficulty with fiat, etc.

Luckily, the situation is gradually improving, as existing players begin to understand that they cannot continue to operate or they will not survive. Consider the “new kids on the block” for exchanges – these aren’t Javascript programmers anymore – instead, they’re generally financial technologist behind whom stand traditional financial companies. The traditional players, in turn, want to trade in the way they are used to. This means centralized clearing, FIX API, cross connection, and some kind of common ruleset.

However, we shouldn’t think that if traditional financial companies enter the digital asset space, they change it exactly to their spec. They also have to adapt. For example, clearing with stable coins and smart contracts will allow clearing to occur instantly and minimize credit risk, so that could potentially eliminate T+1 or longer settlement.

DLT [digital ledger technology] is excellent technology. It may not be the next Twitter killer, but it’s quite applicable in the financial space. 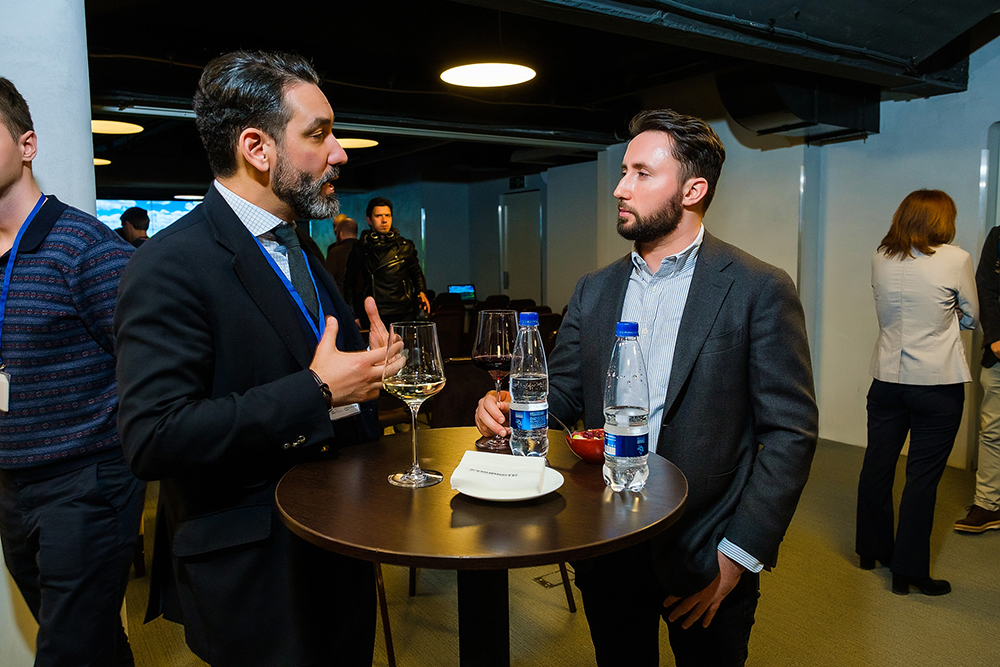 The idea of decentralization: does it play any kind of key role in further industry development?

This doesn’t really apply. To be honest, the concept of decentralization is very far removed from reality. It sounds great on paper and in theory, but in practice it doesn’t work.

Think about it – if everyone has to take custody of their own wallet, no one is really responsible on a larger scale. If you have problems, you’re on your own.

People may dislike banks and exchanges for a range of reasons, but the reality is that the services they provide have a separate value. They may be expensive now, but advances technology will lower those barriers. Competition will also play a role in lowering prices.

Do you expect the rise of new players that might be able to influence the landscape of the market?

Fidelity for custody, a 2.3 B asset manager.

Bakkt for retail participation via b/d model and clearing at Bakkt (if CFTC approval).

We see many companies that focus on lending like lending club/prosper model – Celcius, Blockfi, and some institutional ones like Seabury. This speaks to the fact that institutional appetite is to short crypto and also retail HOLDers who don’t want to sell betting against them, probably a losing battle.

New modern exchanges that are much stronger in terms of tech and compliance that will likely corner the market vs incumbents because they are supported by traditional financial players (Seed CX, an XTRD partner).

What can you recommend to the companies that are planning to try crypto trading?

We like to advise on a practical approach – try a bit and go from there.

The rules of the game in digital assets and FX differ and it’s better to discover those for yourself, using smaller sums.

The technological “backwardness” of this market is actually an advantage – the barrier of entry is low, you don’t need to spend lots of money on infrastructure to start in production – most data is publicly accessible and free, you can connect over Internet, even on wifi from your balcony.

In digital asset trading, you’ll spend a lot of time to solve problems that in theory should not exist – connection to exchanges, APIs, a bunch of varying and exchange specific formats and protocols. You can try to solve this in house – belive me, it’s a major headache to have to code for data and execution in a different spec for each individual exchange – or utilize the services of companies like ours.

If you are conducting latency arbitrage, you have a year, maybe two. Even now the top of book is generally quite thin. Exchanges are already beginning to function as LPs and aggregate liquidity, consolidate order books – this limits arbitrage opportunities between exchanges and since many people are doing latency arb, this is competitive. The fees are also still high, taker fees can be as much as 30 basis points per execution.

If you have a stable business in FX or equities, hold on to it, but don’t be afraid to experiment with these new asset classes!